held at:   Club de Pétanque d’Adelaide    5 May, 2019
A near-record turnout of players for this year’s SA Singles Championships were rewarded with some fine and very pleasant autumn weather, a great atmosphere and some excellent competition.
The Open attracted a strong field of 24 entrants and the evenness of the competition was reflected in the results. Across the preliminary rounds, all but four players chalked up at least two wins out of their five games while only three individuals won more than three. Nevertheless, two remained undefeated and, to prove that it was more than just ‘luck of the draw’, these two remained that way throughout the knockout rounds and into the Final.
On one side was local hero Raja Jamaleddine, gunning for his third title in this event. His opponent was Maurice Belz. These two men both have experience representing their country at the international level — but not for the same country. This was Maurice’s first appearance in a SAPL championship since relocating here from NZ last year and he showed why he has already had such a large impact on the local pétanque scene.
The Final was a worthy contest and a demonstration of pétanque played at the very highest level by two elite players. Raja made the early running, establishing a small lead but not able to break away. The competition was fierce and every ball had the potential to turn things around. Eventually, Maurice made his move at just the right time and clinched the title with a 13-10 victory. Bravo Maurice. 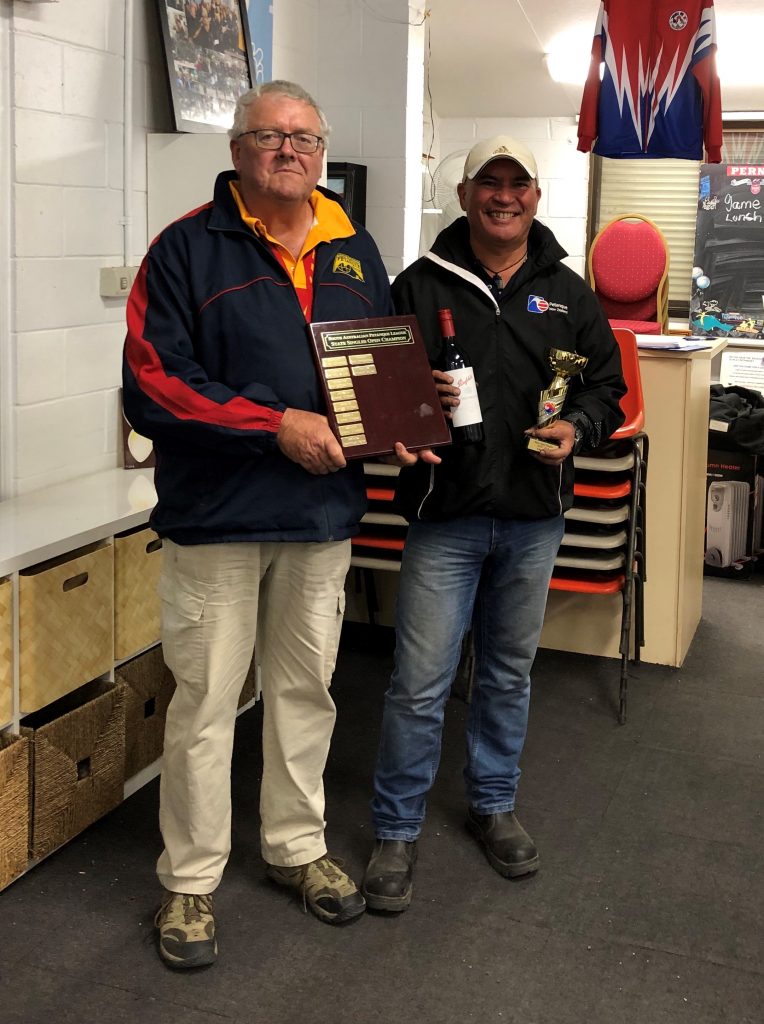 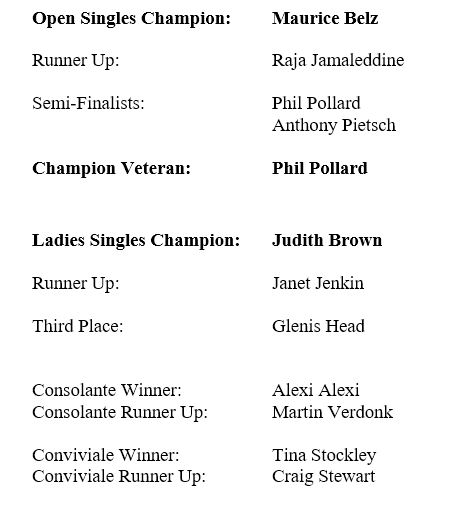